Pearl is an ancient organic gemstone mainly produced in pearl shellfish and mother-of-pearl mollusks; and calcium carbonate-containing minerals (aragonite) beads produced by endocrine function are composed of a large number of tiny aragonite crystals. Collected together. According to studies in geology and archaeology, pearls have been found on Earth 200 million years ago. The international gem world also listed pearls as the lucky stone of the birth of June, the memorial stone of the thirteenth anniversary and the 30th anniversary of marriage. Pearls with magnificent colors and elegant temperament symbolize health, purity, wealth and happiness, and have been loved by people since ancient times. In 2006, a typhoon was named "Pearl." 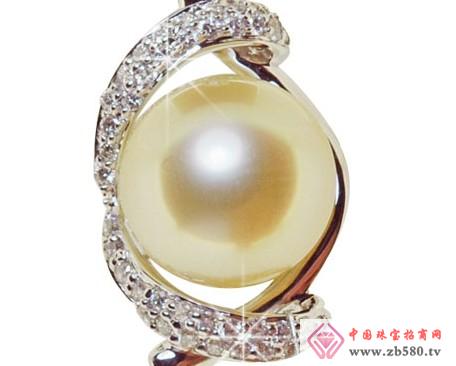 The English name of the pearl is Pearl, which was evolved from the Latin Pernulo. Its other name is Margarite, which is derived from the ancient Persian Sanskrit, meaning "the son of the sea."

As early as ancient times, when primitive humans were foraging on the beach, they discovered a white pearl with a color halo, and it was attracted by its crystal magnificence. Since then, pearls have become a favorite accessory and have been passed down to the present.

China's natural freshwater pearls are mainly produced in the islands of Hainan. There are five kinds of pearls: white, red, yellow, dark and variegated, most of which are opaque.