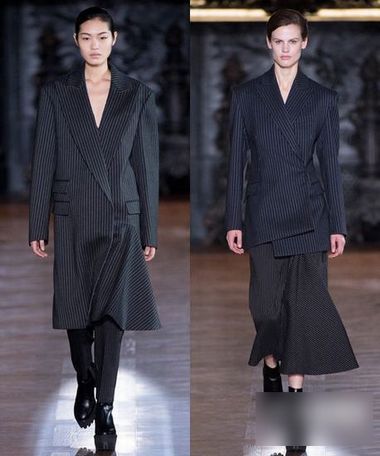 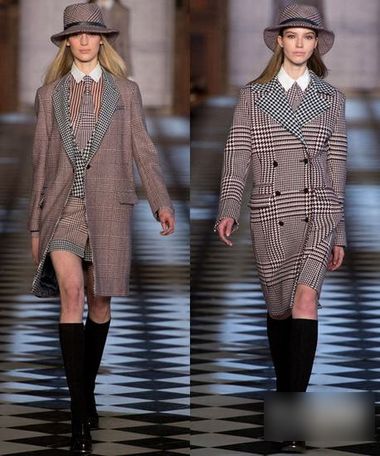 Tommy Hilfiger Fall/winter 2013 If you love the college style and love the look of girls' suits, then Tommy Hilfiger's show must not be missed. Autumn and winter 2013, designer Tommy Hilfiger was inspired by another "Tommy" - the famous menswear designer Tommy Nutter in the history of Savile Row in the United Kingdom. Welsh plaids, houndstooth or texture, or clever splicing to create a full British Academy feel, and the leather material to recreate the sweater pattern and classic diamond pattern is a highlight of the season's innovation . 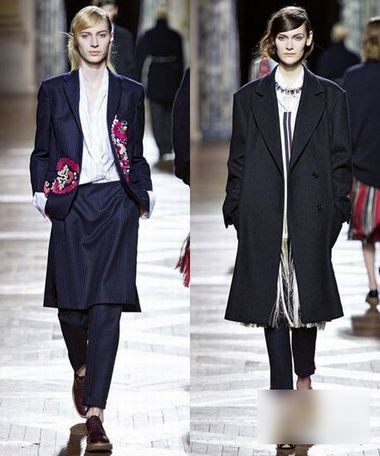 Dries Van Noten 2013 Dris Van Noten 2013 Autumn/Winter Womenswear Show organized by the French government building in the 1880s was inspired by the dancers of the 1930s, Fred Astaire and Ginger Rogers. "With men's tailoring, men's fabrics and feminine decorations," the designers let these two opposing elements combine freely, and achieved a sense of fashion that DVN girls have come to know. 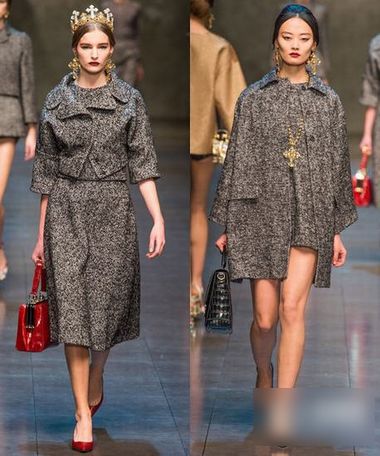 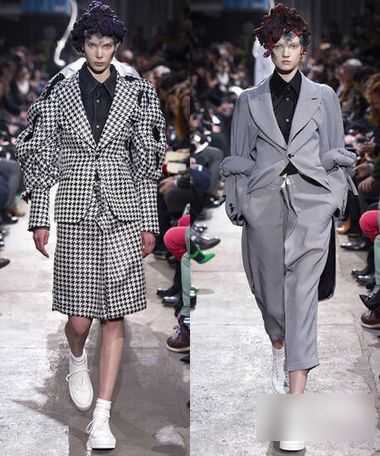 Comme des Garcons 2013 autumn and winter is like the meaning of the â€œComme des Garconsâ€ brand name â€œlike a boyâ€. Kawakubo will use common fabrics in men's clothing such as pinstripes, wide stripes, detailed checkers, and houndstooth. Patterns, used in their own couture designs, with a variety of complex patterns, combined with layered structures and reorganized 3D "fragmentation" tailoring, are also a challenge to your vision. The circular three-dimensional folds cleverly combined into a rose shape is exactly the unique art that Kawakubo Ling contained in the idea of â€‹â€‹completely breaking through the conventional.